Data fetching in javascript is an integral part of full-stack web development. Learn how to master the art of fetching data using asynchronous javascript.

GET IN SYNC WITH ASYNC JS!!

The process of developing a full-fledged Web-app might seem a bit daunting. It requires a lot of concentrated developers' hours. One of the Key aspects of developing a full stack web app is fetching data. As a full-stack developer, data fetching becomes an integral part of the profession, and mastering the art of handling that information is what one must strive to achieve.

Over the years, Modern Javascript has evolved to accumulate an arsenal capable of handling data fetching. The Async behavior of Javascript allows it to move forward with further instructions without having to wait for the current task to reach its conclusion. But this behavior can prove counterproductive in situations that involve gathering and processing data from outside sources (servers, APIs, etc). And that’s where the mature and evolved function-set of modern javascript comes into play.

Function A - (slowFunction) generates data in a non-predefined amount of time.

Function A is called. Due to the asynchronous behavior of JS, function B is executed before function A is able to generate its result. Function B gets ‘null/undefined’ as input, leading to errors.

A callback is a function passed as an argument to another function. The code is set up in such a manner that the passed function will execute only after the main function is done with its own processing.

Solving the above problem, function A will be passed another argument, a callback, during its initialization. That callback is passed the fetched data. When Function A is called, the callback is replaced by function B (responsible for utilising the data).This way, function B will wait for function A to complete its execution.

To make this code real-world ready, we can add separate callbacks for both success and failure cases because let's be real, there is no way your backend is that good :)

When a function is provided with the async designation, it automatically returns a promise, allowing the user to consume the function’s response with ‘.then’ and ‘.catch’.

But that’s not all async does. Functions prefixed with async unlock yet another variable known as ‘await’. The keyword ‘await’ makes JavaScript wait until that promise settles and returns its result. In layman's terms, await simply stops the forward progression of code inside the async function until the promise is resolved and a positive (or negative) response is received.

That's it folks. I hope you now have the clear understanding of asynchronous JavaScript and when to use what to fetch data and use the asynchronous features to their max.

If you have any questions, ping me on twitter @dabibu1.

A combination of notion and classic bullet journal. 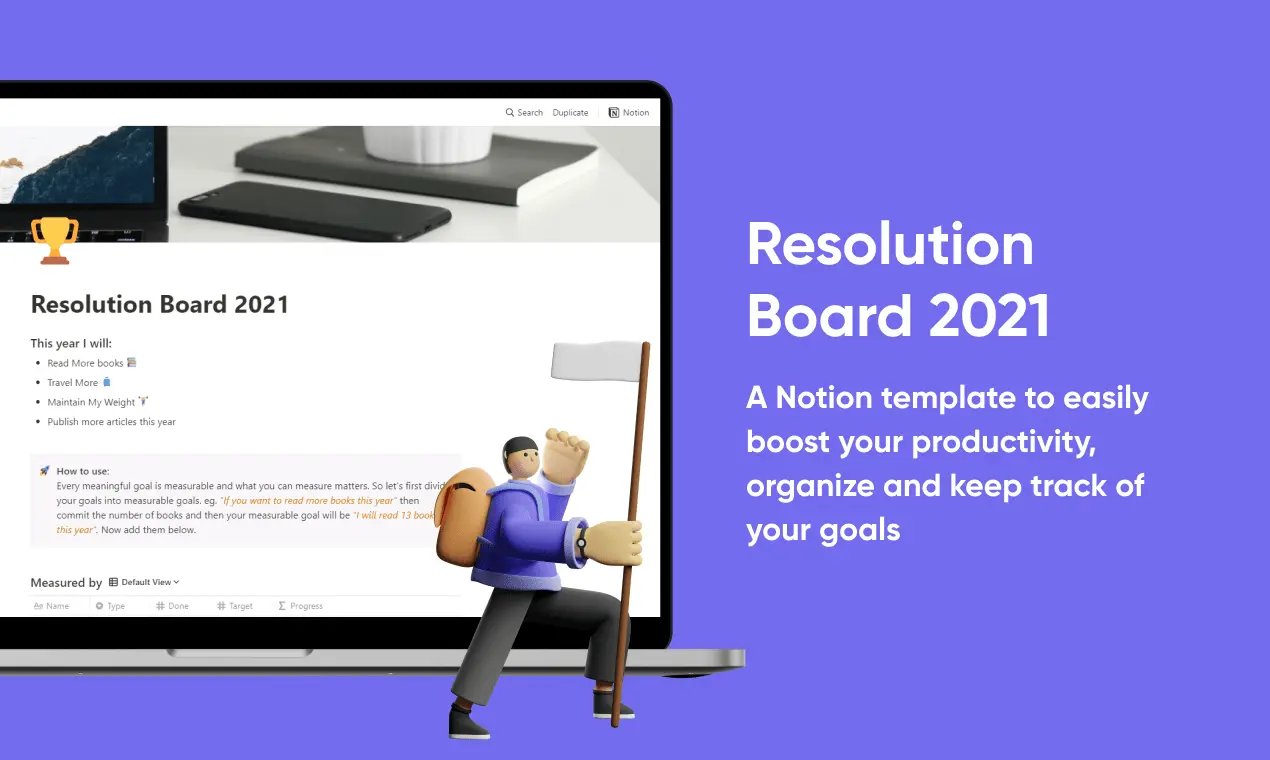 Notion template to track all your new year goals.

Buy and sell notion templates on

Drag and Drop Image Upload with HTML5 and ES6 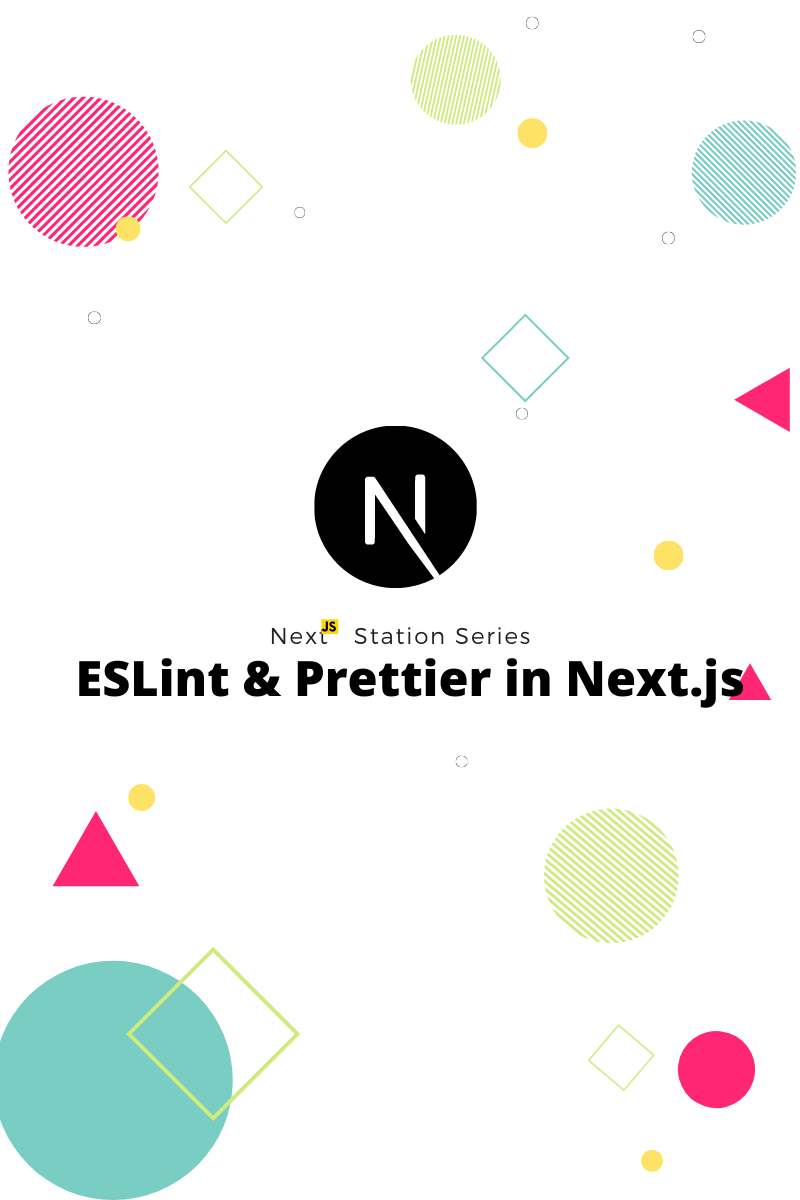 Setting up ESLint and Prettier For Your Next.js Project 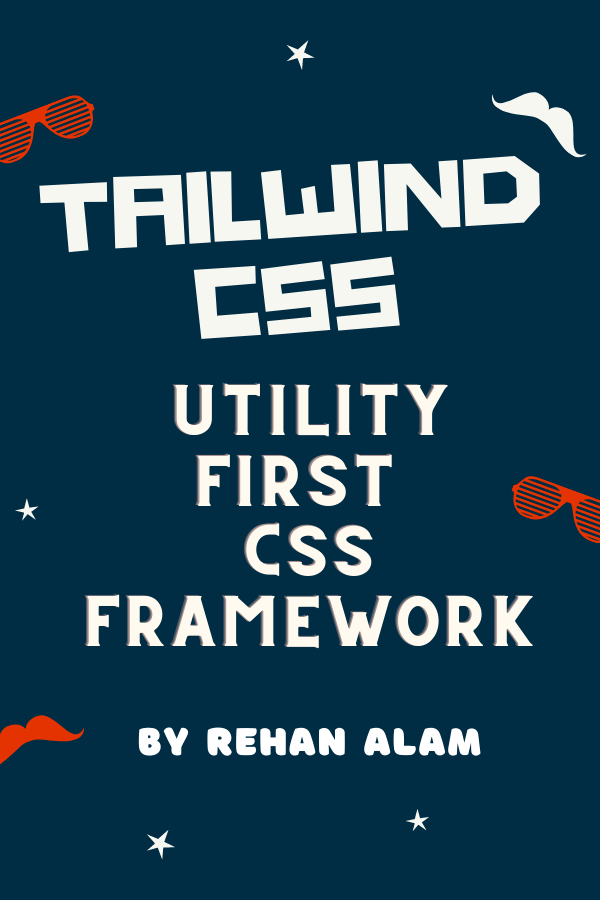